The only thing which was sticking me to OS X was the abiltiy to use the terminal for ssh connections and native stuff.

Well, I just found mobaxterm for windows which is SO_MUCH_MORE than just a terminal, its a joke I didn’t find out earlier about it. Its a cygwin wrapper, but only roughly 20MB.

Its not only a full blown xterm, but it´s

I have to say I am truly impressed – its a huge productivity boost for me. 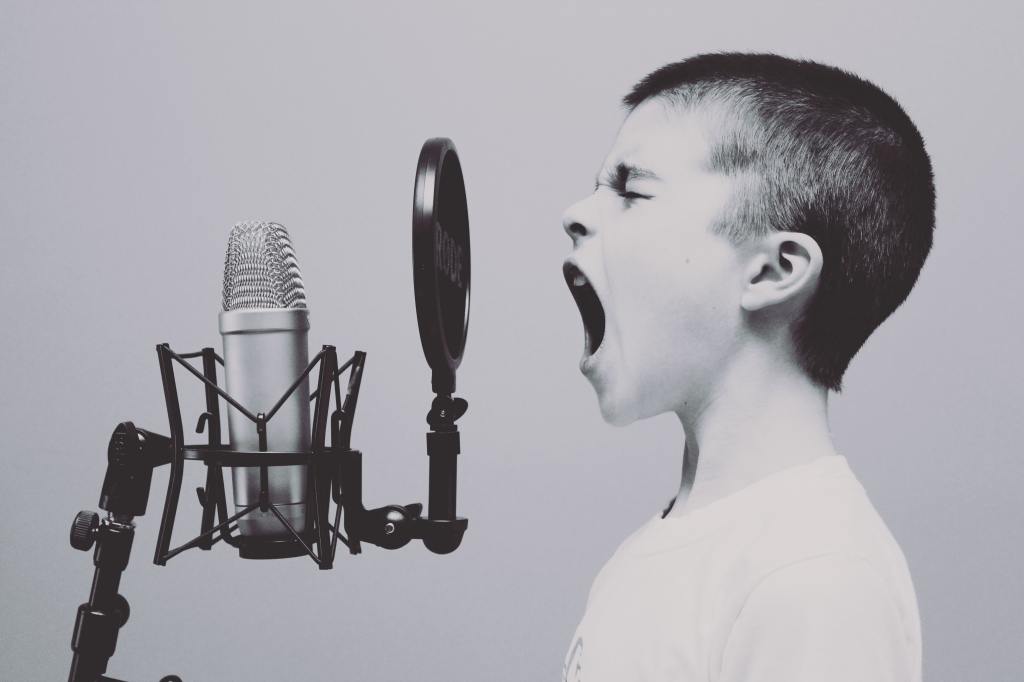 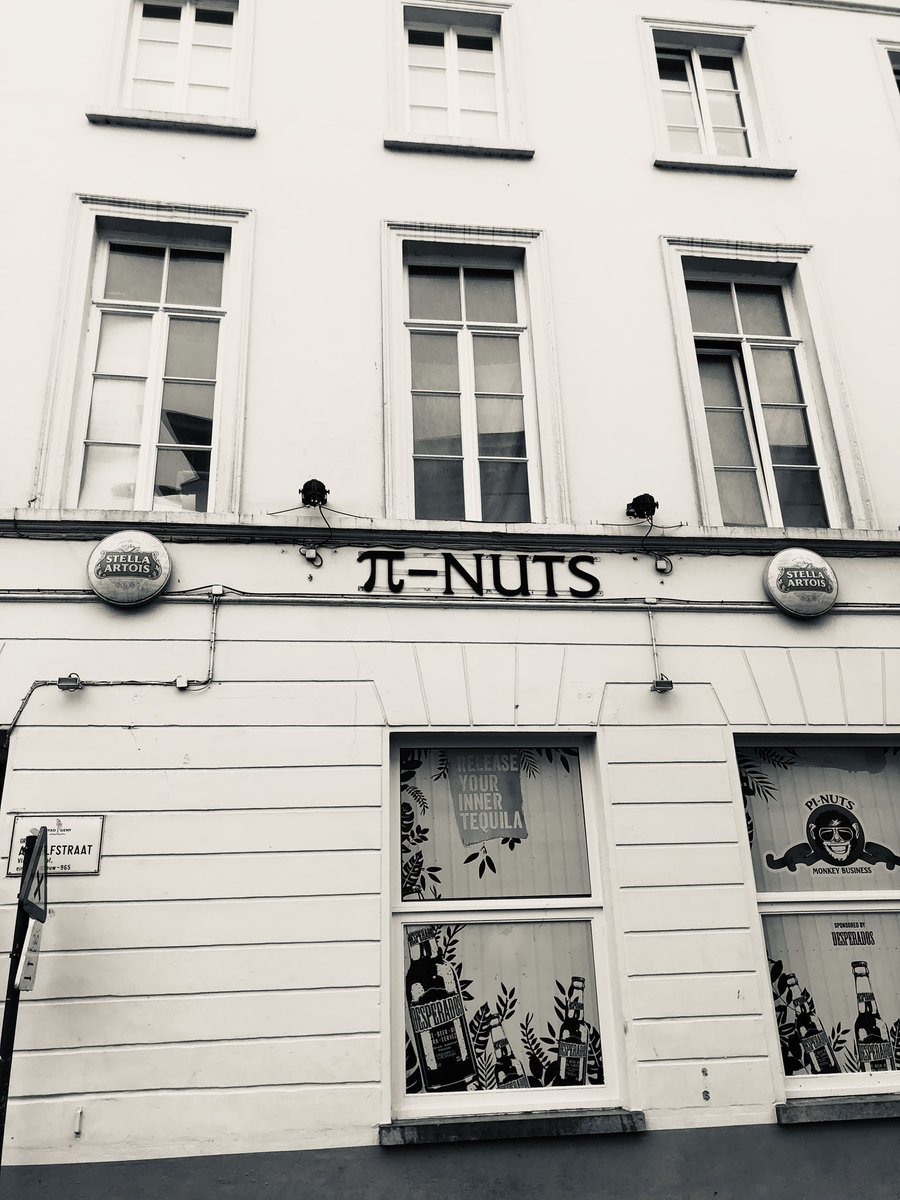