I wrote about it some month ago – I was looking for a RSS to twitter service – but couldn’t find one.

My usecase is quite simple: In Google Reader I have a blogroll of appr. 200 blogs I am following. But to be honest – I’m using Google Reader less and less. Even Reeder on the iPad is an application I rarely use. So I was looking for a service where I could post my OPML to and which sends me Updates from these blogs via twitter. Haven’t found one – so I built it myself on the weekend.

Currently I’m running it on my local macbook – all I need is a cron job, some php stuff an a mysql DB.

I exportet an OPML file from Google Reader and imported it into my mysql – the engine then pulls all RSS feeds and saves them to the DB. I set up another twitter account (twitter.com/vloop) and registered that application so that it can send updates.

If one of the blogs from my blogroll sends an update, my engine grabs that entry (the cronjobs checks all blogs every 10 minutes) and posts them to @vloop. @vloop tweets the headline and a link of that article with an @fredl in front, which is my nick on twitter. So I get noticed everytime a new blogpost is written throughout my entire blogroll.

Like the idea? Should I set it up for the public? 🙂

UPDATE 2: Oh, and thanks to Pollr I have new blog posts in my flipboard as well 🙂 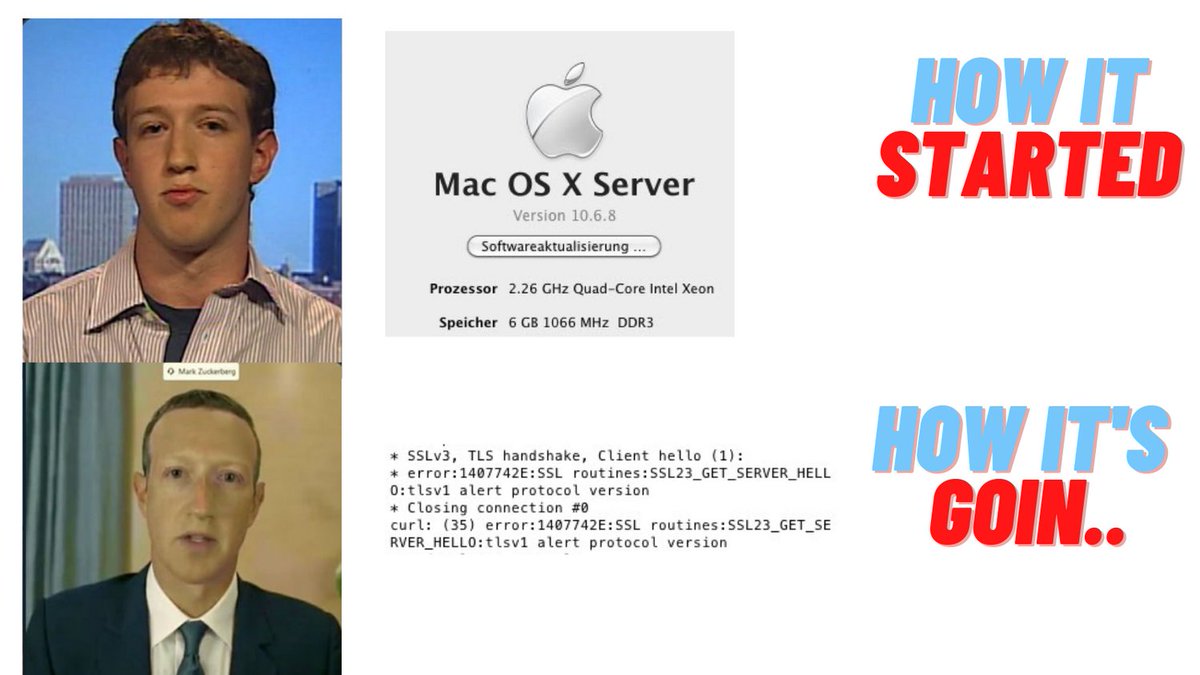