Just got the entry from Russel, „Nokia Licenses Macromedia Flash“ – yes! Here we go – In my opinion Flash will be a small revolution in the mobile world because of 3 things.

1. Making Flash applications for Mobiles is still pretty much easier than writing python apps, so there will be much more apps available

3. Flash is able to stream mobile content – so here we go against 3gp, which is no real streaming but a kind of downloading an then view your content.

I just came back from Berlin, meeting with some guys – among them a salesman from Nokia presenting the brand new 7710 – it has a very new flash-player build in – somebody said it was based on Flash 6, and not like the normal Flash Lite, which is based on the old Flash 4. 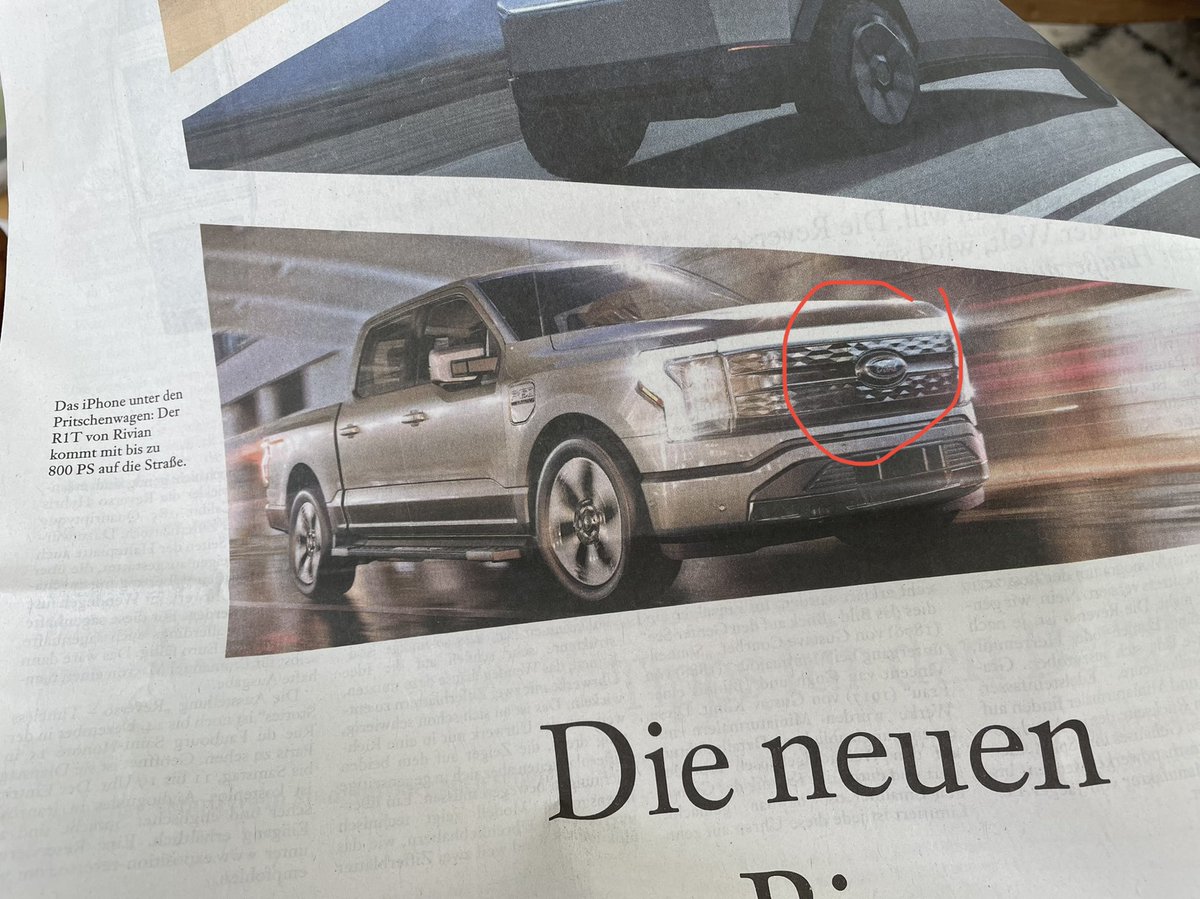