My best friend is currently in Mongolia, building their new public health care system. I’m skypeing him quite often, and he just told me he doesn’t like his hotel – so I found a new one for him – the local Hilton in Ulaanbaatar. Unfortunately (it was supposed to be scheduled to open in may 2008) it’s still in building process.

Crazy world isn’t it? But it feels really good having him „close“ though he’s on the other side of the world.

Ingmar@hey.com - someone need an invite?

Took this 37 min. Intro of @hey.com youtube.com/watch?v=UCeYTy… really intelligent and fresh features for an old protocol. 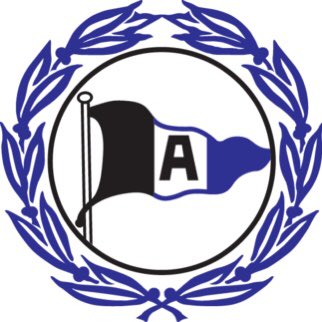